The i.MX 7ULP is an heterogeneous SoC that presents a power domain architecture different than the other i.MX SoCs. In this architecture, both cores have control of the system power and this allows booting in different modes by changing the primary and auxiliary cores according to the power saving strategy.

This post presents the three boot modes supported by i.MX 7ULP and how to boot in each one of them.

The U-Boot source code for i.MX 7ULP can be found at uboot-imx.

The SDK package for the i.MX 7ULP Cortex-M4 can be found at MCUXpresso. 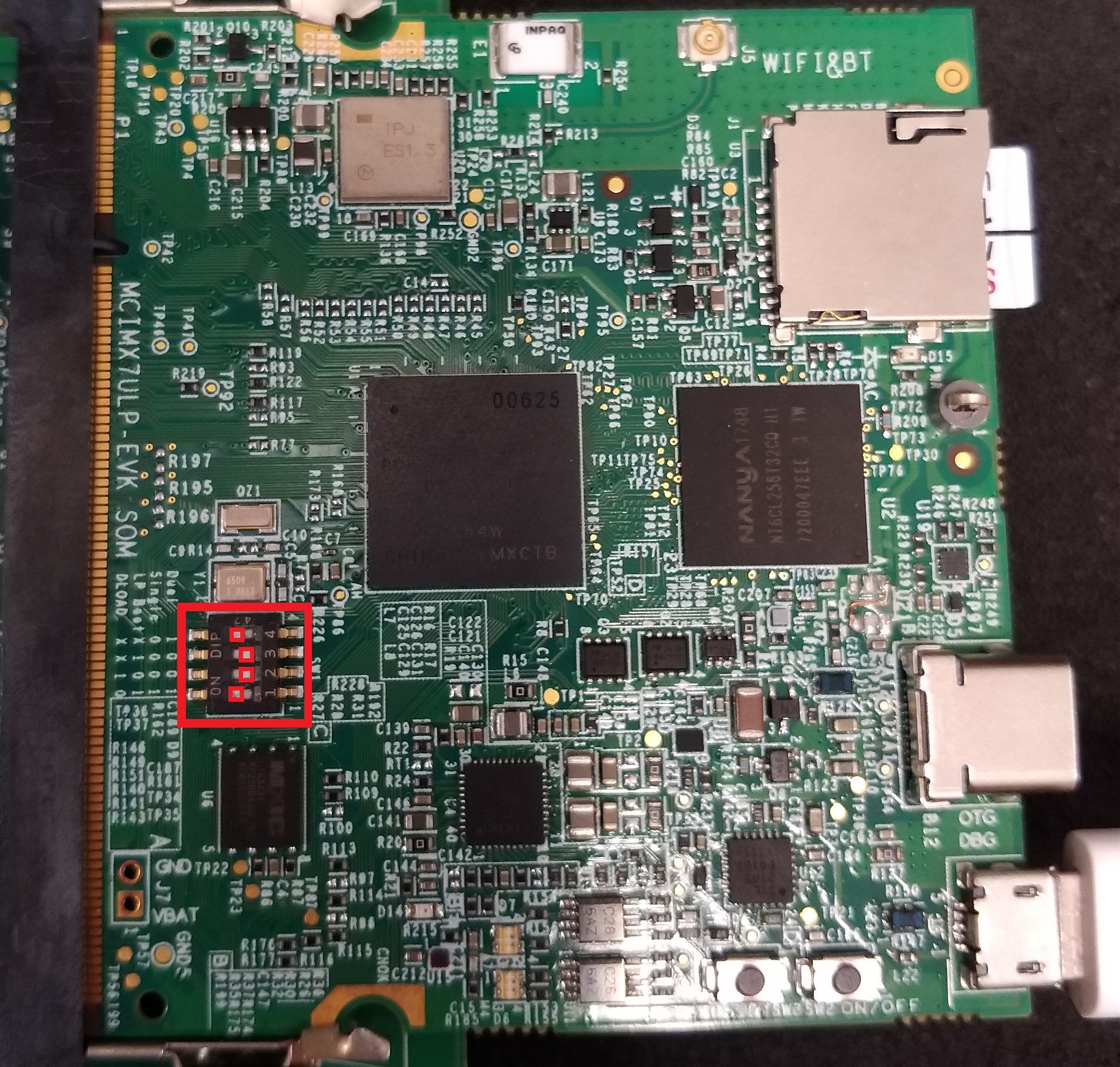 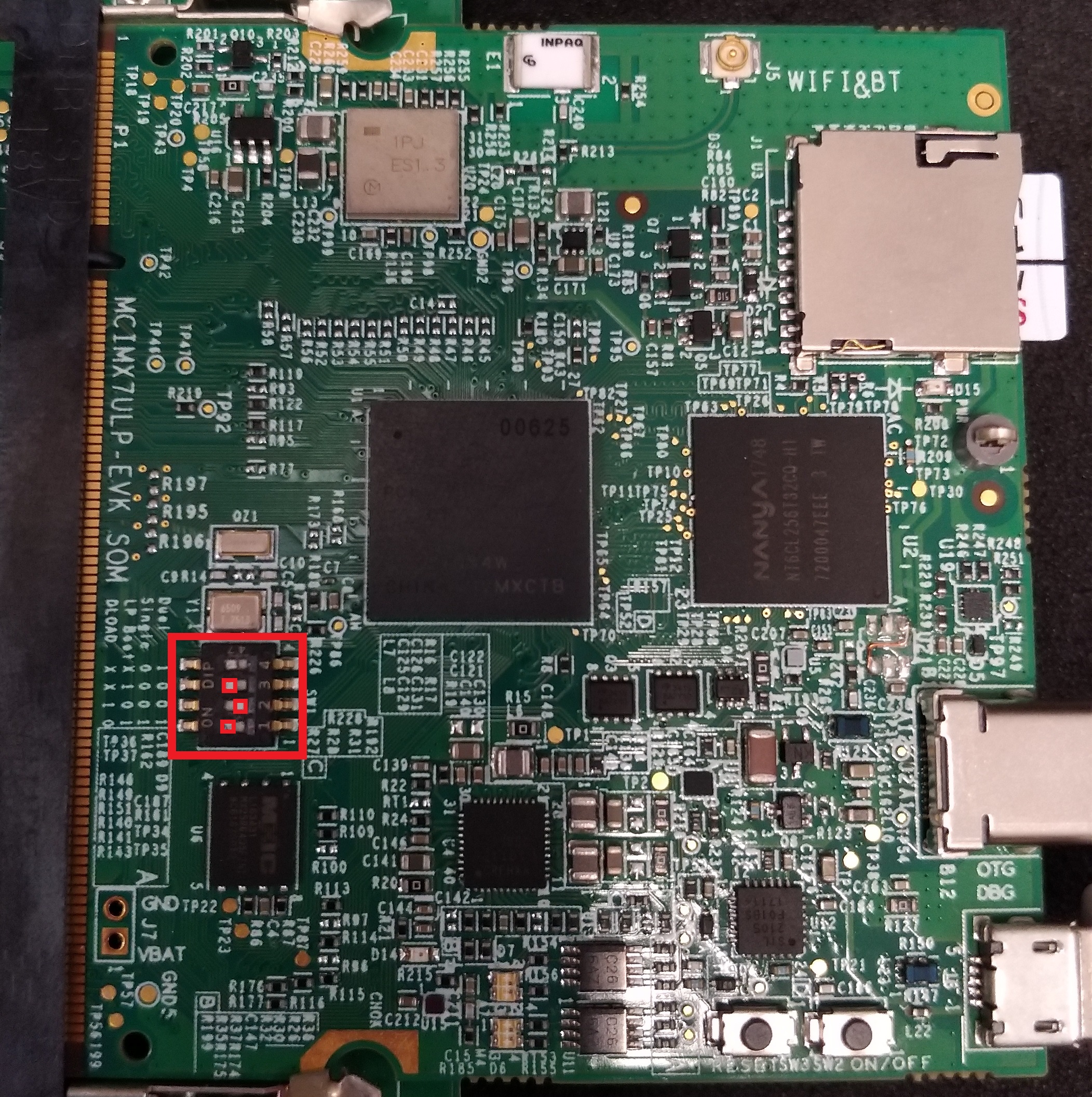 Only M4 boots on this mode and M4 can be programmed to boot A7 if needed (on demand). In this boot mode, the M4 image must be already flashed to QSPI. 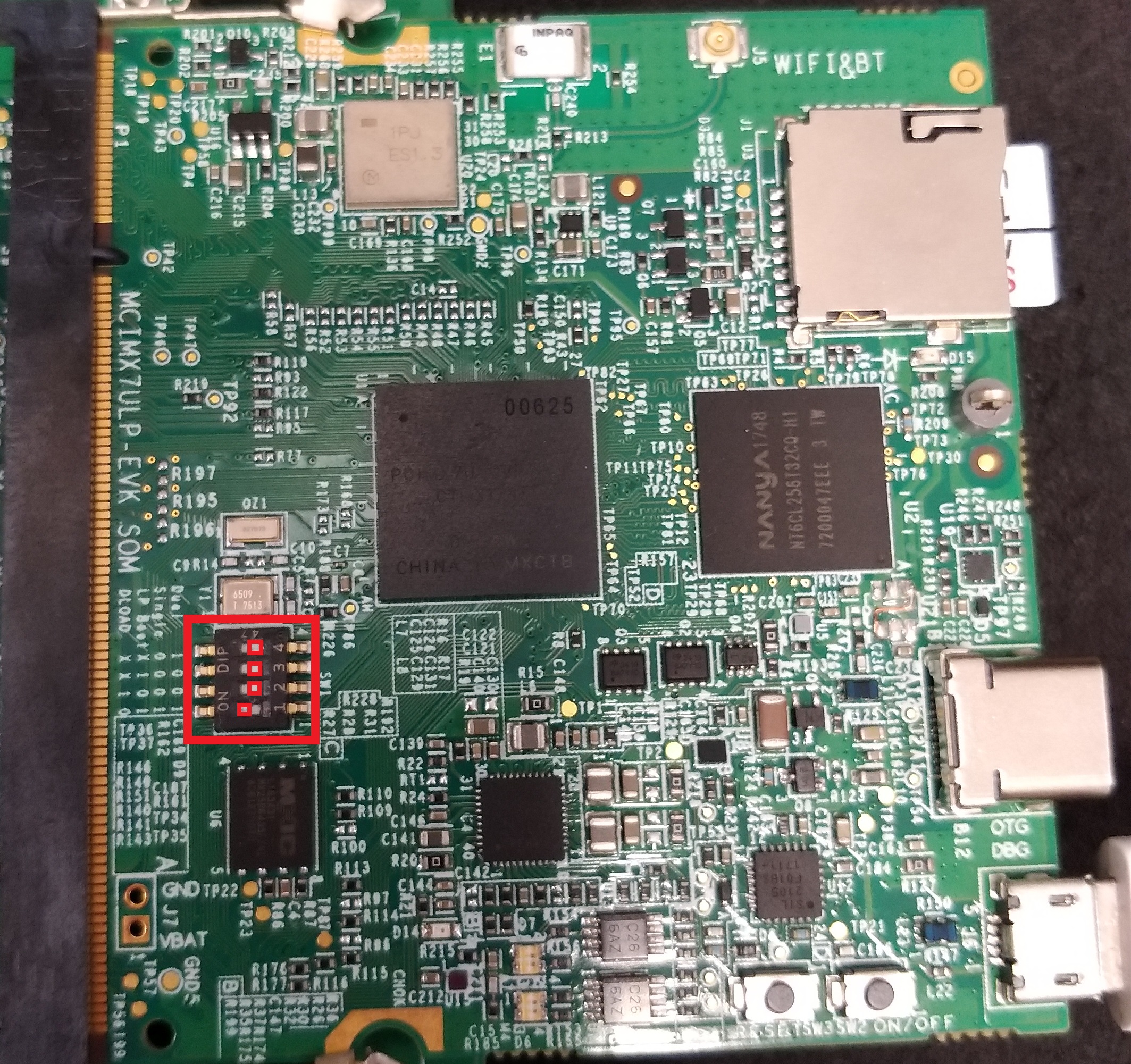 In this boot mode, the M4 image is loaded from U-Boot. To build the U-Boot image with the M4 content, follow these commands:

For details on how to get the bootable image for M4, please see this post.

This generates u-boot-dtb.imx. Flash it to the SD Card and boot the board. The board will boot on Single Boot.